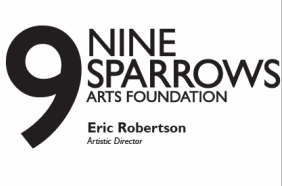 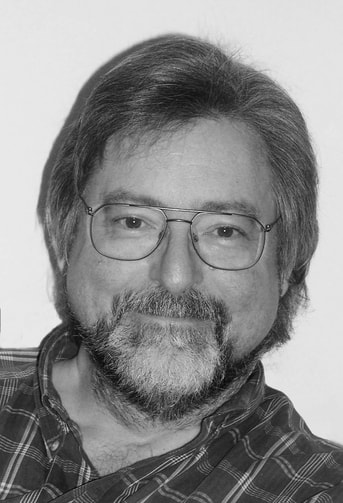 Born in Edinburgh, Scotland, Eric Robertson is and a Juno and Gemini award-winning composer, conductor, and performer. He has created hundreds of film scores for the movies and television and has received numerous gold and platinum records for his extensive work in the fields of both classical and popular music.